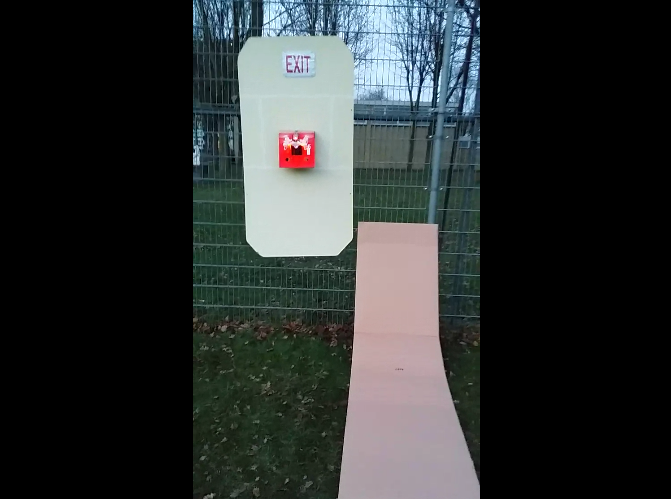 Well here’s an idea we hadn’t thought of in our 50 things you can do with a drone list, but Luis on Kickstarter has! We don’t normally feature Kickstarter projects, but this seems like a great idea, with some refinement over the coming years. He is hoping to have these drones for sale by sometime in 2016.

The idea is that inside all exit doors on a plane, there would be a ‘dormant’ drone that comes out automatically once the door is deployed, in case of emergency. This could be during a crash landing, fire, or any other incident.

These emergency drones would fly out and have multiple roles such as putting fires out, providing light, drugs, cameras, microphones, or a satellite phone even! Of course, it could also act as a beacon alerting emergency services of the location.

To take a look at Luis’ project and contribute, check out his Kickstarter page.