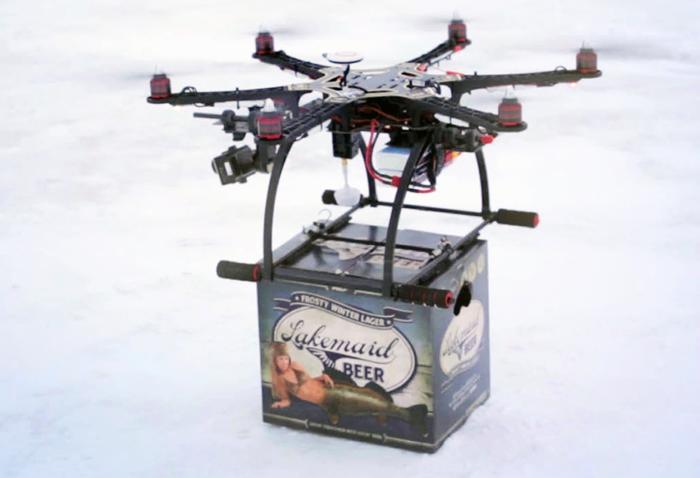 Imagine for a moment that we lived in a world where every person owns a drone and they were free to use it however they liked. Scary thought? Maybe so, but it may not be a too distant future. Buying a drone either for yourself, for a present or for your company can be easily done. If you own a small or medium sized business, you might already be thinking of ways drones may be able to replace your staff or save you some time and money by increasing the efficiency of your business.

What are the current regulations for commercial use of drones in US?

Only last month, the FAA (Federal Aviation Administration) accused Rep. Sean Patrick Maloney of violating their rules when he used a drone to film and take photos at his wedding in NY. In short, the FAA guidelines already note that drones should not be used for any kind of commercial venture that is capably of generating revenue for the user, without prior FAA approval. I guess this answers the question… or does it?

In fact,  the FAA guidelines are just that, a guideline on safe flying of drones and are not a regulation. In March this year, a federal judge dismissed a $10,000 fine imposed by the FAA to a small drone user who had apparently violated their ‘guidelines’. The judge’s reason was that the FAA has no jurisdiction yet on governing model aircraft such as drones and other UAVs. The FAA was however commissioned by the US Government to come up with a set of concrete rules for drones/ UAVs that is expected to come out by the end of 2015, a deadline that many experts say will have to be extended.

This case appears to be the first one of this nature in which a federal judge questioned the FAA’s jurisdiction on these small flying devices weighing no more than a few pounds. It is hoped that the official regulations they are due to release will leave to no grey areas

What commercial applications are being developed for drones?

Amazon appears to be the first company to be vocal about their plans on integrating drone deliveries to its retail network, promising to be able to deliver a product in less than 30 minutes after completing the purchase. However, as you probably guessed it, that’s currently on hold awaiting FAA’s regulations next year. Other commercial applications include wedding photography, and a company from Iowa is already offering a 30 minute drone photoshoot for $400!

But isn’t this against the FAA’s ban of all the commercial drone applications? Well, they might soon receive a notice from the agency governing our skies, just like the Lakemaid Beer drone delivery service that was grounded in Wisconsin at the beginning of this year. 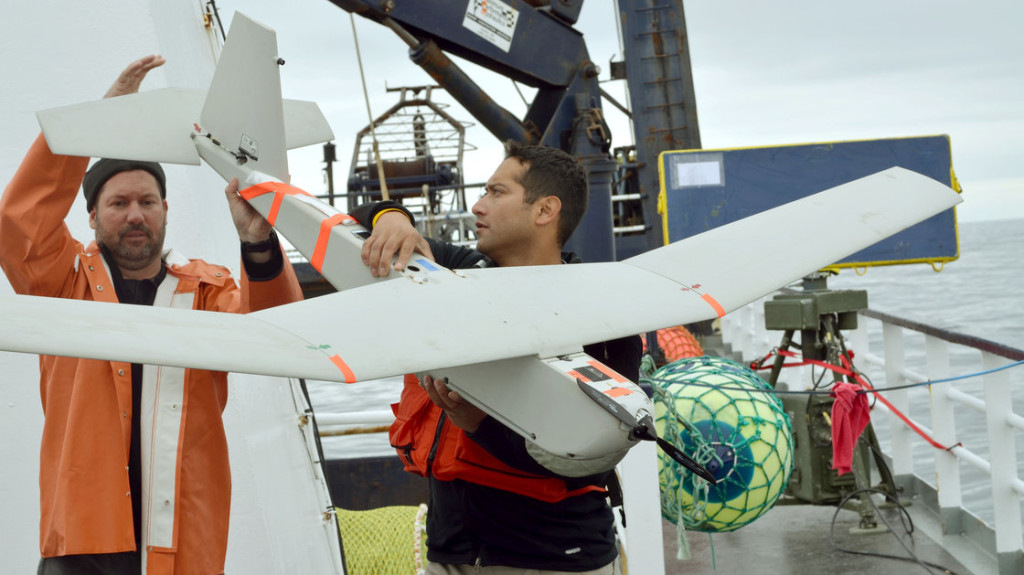 The FAA did however approve last month (June) its first ever commercial use of drones over land. The drone in question is a AeroVironment Puma drone which as you can see above, looks significantly different to the type of miniature devices most of us would be interested in purchasing. It comes with a price tag of $17,000 and is designed for longer flights. It also comes equipped with optical and infrared cameras. BP will be able to use it for surveying its oil fields in Alaska. This however appears to be a landmark victory for all drone enthusiasts and as we know, where there’s precedence there is likely to be a repeat in the future.

Our Drones For Sale

How can I prepare myself for the future?

Drones are definitely here to stay and it would be foolish for you not to integrate them into your business over the coming years, whether you already have an established business or are still in the brainstorming phase for your business idea. How about drones surveying and documenting wildlife, or search and rescue missions, agriculture and delivery of fresh water in flooded areas? All of these are going to be beneficial for the public and this outright ban is likely to be short lived.

Drones for sale are available in more places and are cheaper than ever before so they are not going to break the bank. Although we are likely to be at least 2-3 years away from seeing drones being widely used for commercial applications, being one of the first to seriously consider their use in your industry can provide great tactical advantage.

3 thoughts on “Can you use drones in your business?”