The Cargo UAS Drone has been launched on Kickstarter not long ago and has already surpassed its £35,000 goal. It’s now got only 4 more days to go until the delivery drone building project can be considered as funded.

This company is quite impressive in that they have been working on delivery drones since 2004 and have appeared in numerous UAV and drone publications as featured on their website. It is certainly a company to watch out for as a potential acquisition in the future as they are developing technology capable of lifting up to 400kg vertically straight up, similar to an unmanned helicopter! 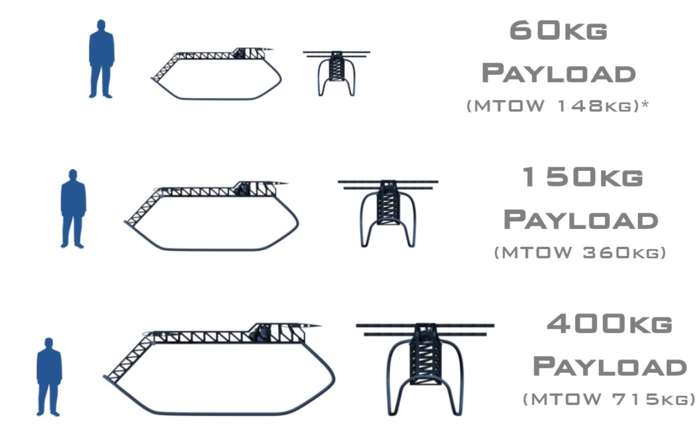 They are going to use the crowd-funding raised money to improve on their proof of concept and develop a full scale model for testing purposes.

They also emphasize the versatility in the commercial applications such a drone would have, from carrying cargo to being a chemical sprayer to a drone that can be used in search & rescue.