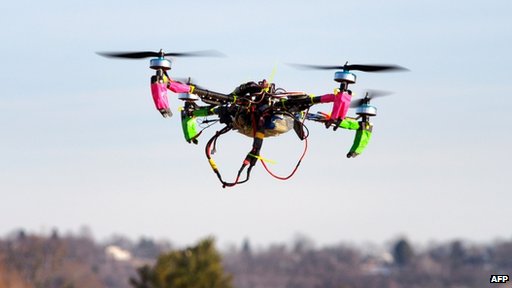 A quadcopter drone flown by an amateur flyer found an elderly man with Alzheimer’s in a bean field only 20 minutes after joining the search effort.

BBC News reports that 82 year old Mr DeVenecia, who has Alzheimer’s went missing on July 16th from his residence in the city of Fitchburg, CO. Large search teams including police, search dogs, helicopters and other volunteers engaged in the 5 day search effort.

However, Mr Lesh’s drone found him only 20 minutes after going up in the air. Initially purchased for filming videos and taking photos of him snowboarding, Mr Lesh volunteered to join the search and rescue effort in finding the old man with dementia.

After being missing for 5 days, Mr DeVenecia only had mild dehydration and he believed he had only been out for a short walk. He has now returned back home.

Did Mr Lesh and his drone just happen to be in the right place at the right time or does this show the untapped potential of the commercial use of drones?