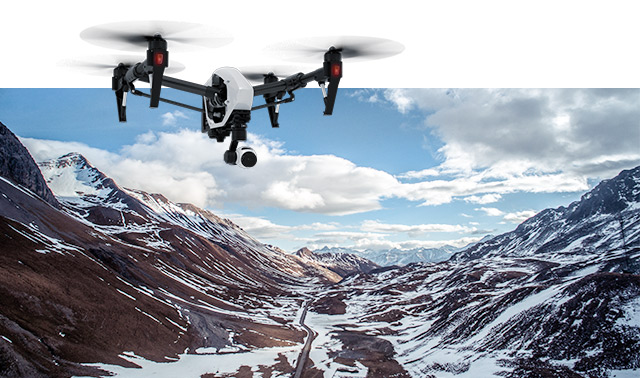 Father’s Day 2015 is set to fall on the Sunday, 21st June. What better present to get your dad than a brand new drone?

The Parrot Bebop drone (buy now) is a very underestimated drone. When it was released just in time for Christmas last year, there was a lot of excitement about. This was quickly followed by some disappointment from the customers because of signal issues 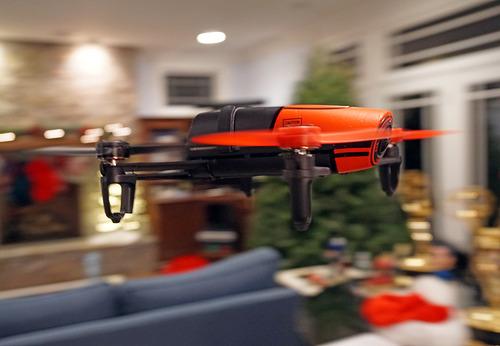 and drones falling out of the sky left and right after only a couple hundred meters. According to Parrot, these problems have now been fixed with a firmware update. As with the majority of first model releases, some glitches and software bugs may not make themselves visible until tested by the buyers on a grand scale. Parrot has put together a Bebop dance to illustrate how easy and accurately these drones are to fly.

The bebop drone has also slightly come down in price since it was first released. The drone is very light, easy to fly (using the smartphone/ tablet FreeFlight 3 app) and packs a 14 megapixel 1080p “fisheye” camera able to record videos and take pictures of the whole 180 degree angle. The drone also has other features that have now become standard, such as GPS and return home mode, as well as altitude control.

At a price point of <$500, we fully recommend this drone as our low budget option, simply because of all the technology and features that are packed in this little drone.

The DJI Phantom 3 Professional (buy now) is a top range drone from DJI. Released in early May, it is still new to the market and we have recently given away a DJI Phantom 3 to one of our lucky readers. There are other medium budget drones for sale such as the DJI Phantom 3 Advanced, but we have decided to pick the Professional version because although higher in price, it comes equipped with a 4K Camera. 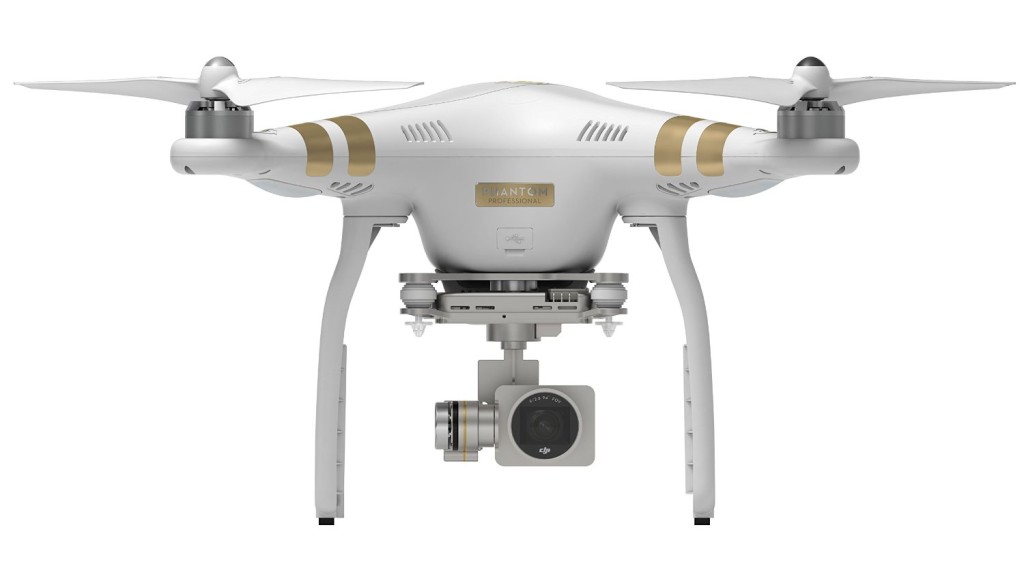 If you are buying this as a present for father’s day, I am sure your dad will appreciate the ability to film 4K Videos and he’ll be telling all his friends about it. Although in practice very few TV screens and computer monitors can play the 2160p video to its full definition.

The technology that comes packed in this little drone makes it an excellent purchase. DJI has developed an even stronger WiFi link between the controller and the drone, which they called Lightbridge. Some videos on YouTube show how the drone can now leisurely fly up to 20,000 ft away without even any loss in the video quality. In other words, it is a completely new drone compared to the DJI Phantom 2 drones.

If you have a budget of about $1,200, then we recommend you go for this Phantom 3 drone. You will not regret it after seeing what it can do.

Tip: Make sure you have the iPad Mini with Retina display as your FPV tablet so you can make the most of this drone’s HD video streaming capabilities.

The DJI Inspire 1 (buy now) tops the range of customer drones available to buy. At a price of ~ $2,800, for the same money you could

buy 2 Phantom 3 Professional drones and about 6 Parrot Bebop drones. The DJ Inspire 1 drone comes packed with a 4k video and a 12 megapixel camera. The drone is larger than the previous DJI Phantoms but it’s smoother to fly than you could ever imagine and looks even more futuristic. In other words, as DJI puts it, it’s “the most advanced ready to fly system”.

For more information and to buy the drone, check it out on Amazon!

If you have the money, the DJI Inspire 1 is hands down the best drone money can buy at present time but there are also plenty of alternative drones for sale that your old man would surely enjoy!

Make sure you also check our 10 tips on improving your drone aerial photography skills so you can make visible improvements in your photos straight away!

Hope you’ve found this article useful – if you disagree with any of my recommendations, let me know by commenting below!