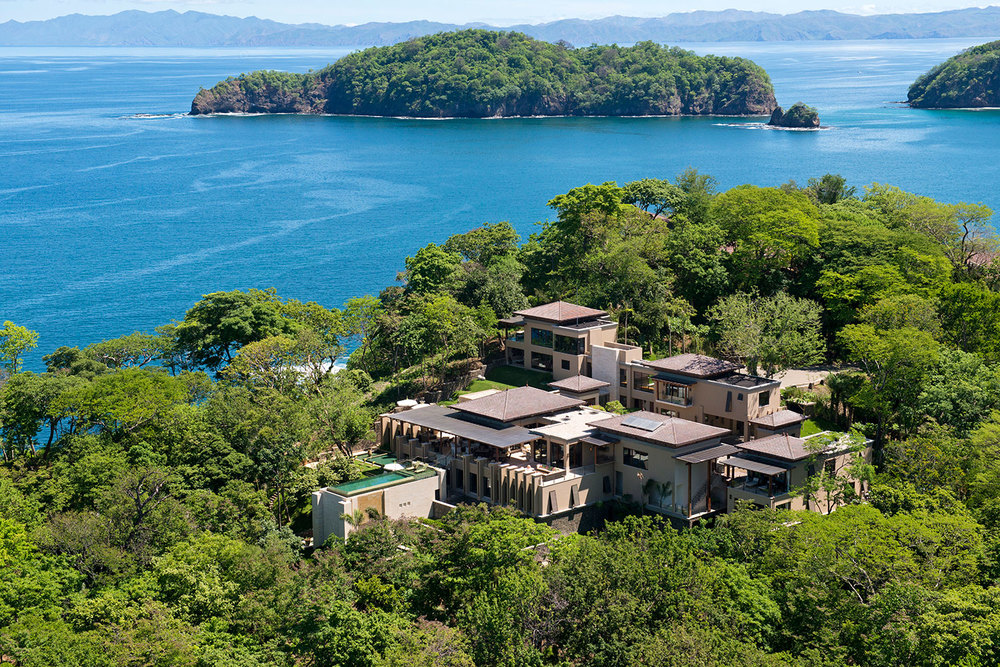 The civilian commercial drone market, including real estate aerial video is forecast to increase fivefold to $5bn by 2024 according to a a Business Insider report; and that’s in the USA alone. Although current regulations limit the number of individuals and companies that can offer commercial drone services, the FAA is slowly granting Section 333 exemption permits to more and more applicants (click here to see a list of the companies that have so far been authorised by the FAA to conduct aerial operations).

Our commercial drone hire directory also lists the main companies offering services from aerial photography and real estate marketing to pilot training across the US and the rest of the world. You may also list your business if you are a business owner.

Real estate aerial video and photography and marketing is now becoming more common. Being a member of multiple Facebook groups such as the DJI Phantom 3 Owners group and the Inspire 1 group, I have started seeing with increasing frequency individuals that have been hired by real estate agents to photograph and take a video of an expensive property from the air.

Enough of the theory, let’s get straight to action! We’ll talk about real estate aerial videos in this article and we will cover aerial photography in an upcoming post. We are going to cover both what one should do as the drone operator, and also what the real estate agent should be asking the drone operator to do. I have seen many examples of bland aerial videos that add nothing to a listing. Although it’s a relatively novel view, especially having it filmed from a drone, the novelty will soon wear off and you’ll still be stuck with the listing.

Why do you need a drone aerial video?

I saw the other day in the FB Inspire 1 group I mentioned above an aerial video of a property that was 4 minutes long, and it only showed the drone spinning around the house. That’s it – low altitude drone flying around the house for FOUR WHOLE MINUTES! It wasn’t even an interesting house. Can you imagine that? Why would any self respecting realtor pay for a video of a drone spinning around the house? That’s just a self estate agent that doesn’t get the point in aerial video. Why? Because as a home buyer, you care less about what the house looks like from outside. And besides, you can see what the house looks like from other pictures and when you go see it in person.

Aerial videos should be used as an ESTABLISHING SHOT. This refers to a shot that establishes the context of the scene, setting the relationship between the object itself and the neighbouring figures. An aerial video will tell the buyer where the house is in relation to the neighbours, to the road, to the river, trees, farms, animals, a landmark, etc. etc. It can also give the consumer an idea of how far it is from the outskirts of the city or from downtown.

After the establishing shot, THEN you go inside the house. Ultimately, what both real estate agents and consumers should be after is how the house then looks from the inside. What kind of environment is it? You just have to bring the drone inside and make an aerial video of the inside of the house. If the video only shows the house from the outside, it’s like trying to sell a car without letting your customers go inside the car. Offer your customers a test drive of the house by taking them through each room in a systematic way.

Show them the bedrooms, bathrooms, grand staircase, marble floors, the amazing pool overlooking the city, the amazing garden and every single unique point about the property. Attention to detail and ensuring you have included everything that differentiates this property from others will save you time and money.

Top tips for a real estate aerial video that sells:

Shooting aerial video is NOT illegal, but SELLING your aerial video is what makes it illegal. The FAA basically doesn’t want every 14 year old with a quadcopter to rush into this space and fly irresponsibly in an attempt to make some quick cash. They will however grant you a commercial drone use permit under Section 333 if you can prove that you are a responsible business or individual.

If you are one of the few businesses offering real estate video to clients, make sure you add your business to our growing directory of drone hire businesses to increase your market reach.

Now, how can you offer real estate video legally and WITHOUT a permit from the FAA?

The last point is especially important as it is both illegal and dangerous to fly in close proximity to airports.

What drone do I need to shoot real estate videos?

Generally, we recommend any drone that can shoot at least 720p video, but 1080p video is recommended. You also need to consider the ease of use, stability, reliability and price. 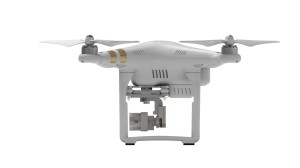 The DJI Phantom 3 Professional offers 4K video which will make you stand out from other drone users and may also allow you to charge a slightly higher premium. You may also wish to go for the Inspire 1 drone but that’s overkill at this stage. If you wish to read our comparison between these two drones, we have a recent article outlining the main similarities and differences. These professional drones besides the better camera also mean improved stabilisation and will give you that smooth vibration free video. They are also easier and more responsive than previous generations of quadcopters.

In conclusion, aerial video is simply amazing, but it will never guarantee you a sale. The fact that you have an aerial real estate video doesn’t matter; what matters is what is in the video. Your videos must be providing value by educating and informing the consumer. Is it something that the consumer needs from the realtor? If the answer is no, then don’t waste your time.