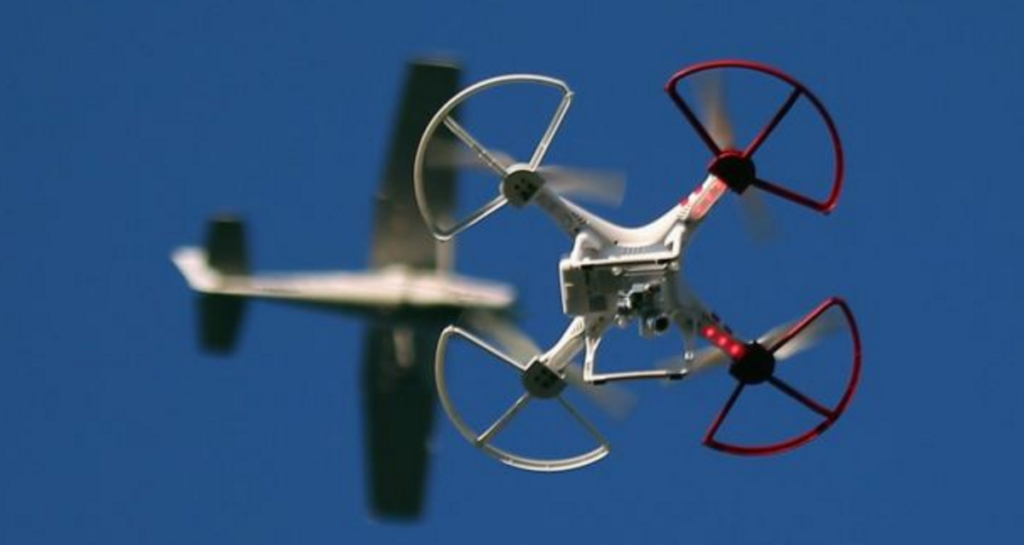 Drone flying in the UK is in the news again today as a drone caused disruption at London Gatwick airport. The runway was closed on two occasions for 5 and 9 minutes each time, as a small drone was sighted nearing a British Airways plane that on its second approach had to be diverted to Bournemouth Airport. Four other flights were diverted and tens of other flights delayed. All of this caused by a single pilot flying their drone illegally, too close to the airport.

As the police are currently investigating the incident, we wanted to revisit the rules on flying your drone in the UK.

The Civil Aviation Authority released in November 2016 a set of rules that can be easily remembered by the acronym DRONE.

O – Observe your drone at all times. The consensus here is that you should not fly your drone out of range of sight, which would be about 500 metres.

E – Enjoy responsibly! (Ok this last one is just so the drone flying rules in The UK can fit in a nice easy to remember acronym)

There has been a large number of other incidents involving drones flying too close to airports and aircraft over the past months, as drone use by amateur pilots has increased significantly. This has been the case both in The UK and abroad.

If found guilty for breaking the rules on drone flying and therefore endangering other members of the public, there can be severe penalties.

In conclusion, make sure that you follow the drone flying rules set out by the Civil Aviation Authority, enjoy your drone, take some awesome pictures and fly responsibly without endangering yourself or other people.