Other products our guests have viewed 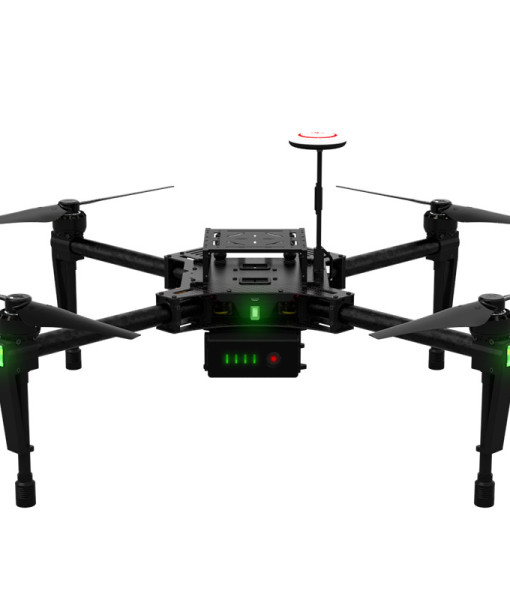 DJI has now launched the Matrice 100 (click to buy and for more details), the quadcopter designed for developers. You can now order it from their website. DJI offers the Matrice 100 for sale at $3,299 which might seem like a lot of money but let’s not forget that this is not intended to be a civilian or commercial drone. It is a drone that is going to be priceless to quadcopter developers.

1) Expansion bays: The Matrice 100 allows you to add any number of components, extra batteries and sensors in one of its bays located on the top of the platform. The bays themselves are expandable, which means that as long as it’s not too heavy to take off, you can add as many levels as you want. 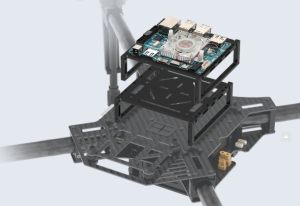 2) Universal communication ports. The Matrice 100 is equipped with dual CAN ports and dual UART ports. This makes it possible to easily connect other DJI components, such as DJI’s Guidance System (through the CAN ports), but also third party components (to the UART ports).

3) Dual battery compartments. DJI has finally added the ability for the Matrice 100 to hold two batteries at the same time. Obviously this means that the flying time will be almost doubled and it is definitely a feature we would like to see in some of the other dji phantom drones for sale! 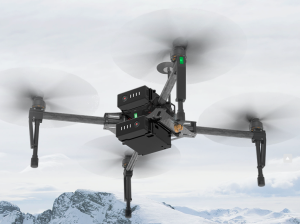 4) Improved vibration free flying. The quadcopter’s ‘arms’ are insulated with shock absorbing material which have allegedly reduced the in-flight vibration form the propeller engines by 50%.

5) Enhanced GPS. If you look at the drone closely, you will see that it has a white and red stick with concentric circles, resembling a lollipop. This is supposed to be the GPS locator which also comes with a foldable mount. The increase in size and dedicated GPS tracker will locate the satellites quicker and decrease the likelihood of losing GPS signal.

The DJI Matrice 100 also comes with a number of other features such as a dedicated controller, purpose built landing pads and is also compatible with the DJI iOS and Android app. In summary, this is a great drone for any aspiring developer and will surely lead for other such frameworks to be released in the future.

We are also bound to see a number of extensions in the future that have been developed for other popular DJI drones such as the Phantom 3 and the DJI Inspire series. Although this DJI Matrice 100 for sale is priced towards the top end, it is going to be exciting to see all the new extensions and applications that developers will come up with in the near future!

Please ensure you have read through the technical details and user manual. If you have any other questions, please contact our technical department at contact@dronesden.com