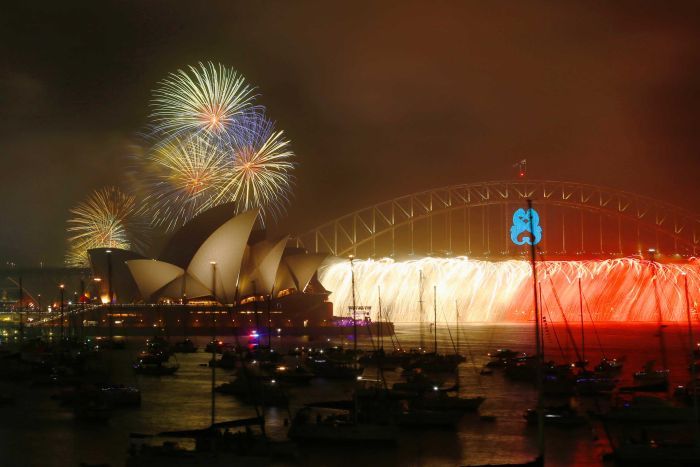 So you got your new drone for Christmas and if you’re lucky you will only have crashed it once already. Hopefully you didn’t get fined for nearly injuring the public below, but you’re now wondering what’s next? What accessories can you buy to make you a better pilot, or simply to make the most of your brand new drone?

No product is ever released without a ton of accessories you can buy for it. So instead of making a list of several add-on items, we’ve put together the top 5 accessories that we think are simply vital to the new pilot. If you don’t own a drone yet, head to our drone shop and read our drone reviews to find the best drone for you.