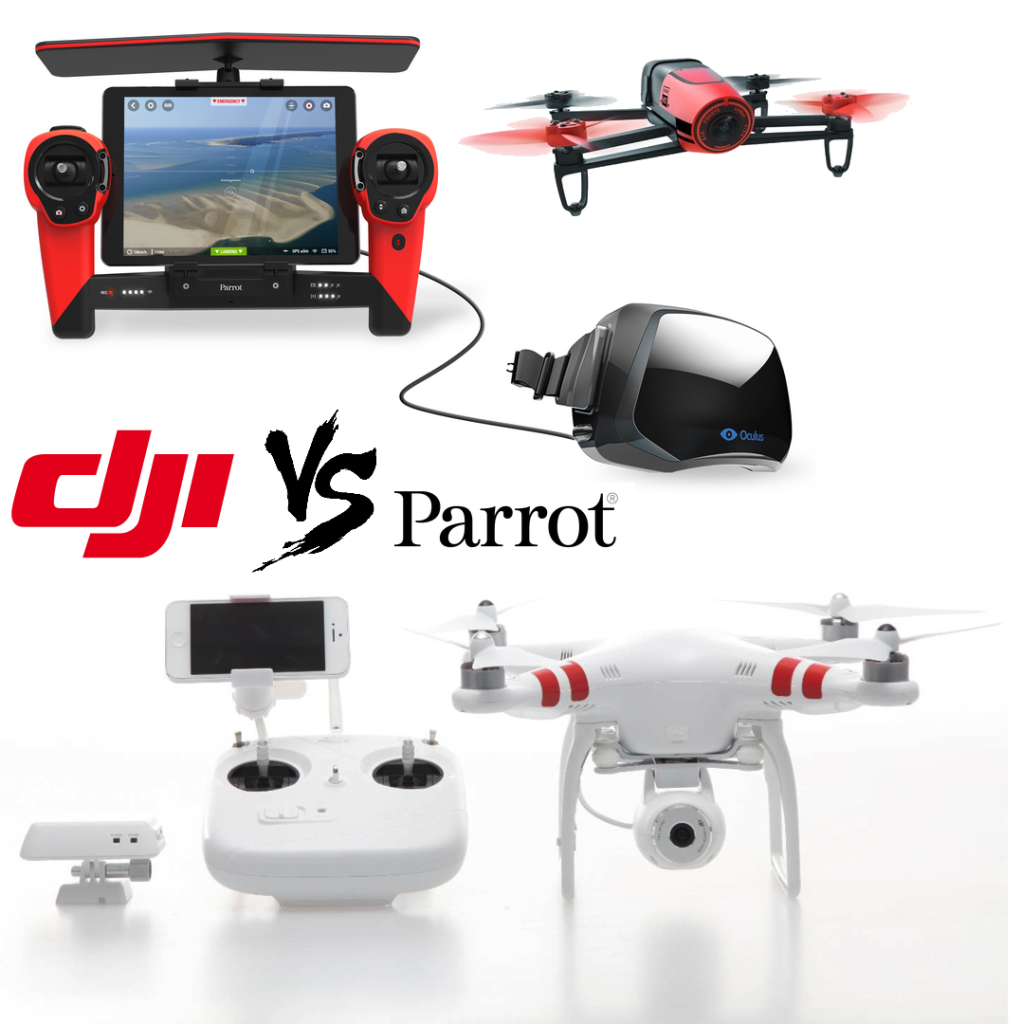 With the launch of several new drone models towards the end of last year, we just wanted to write a recap of what the best drones for sale at the moment are. Although we wrote about 3 fancy new drones that were featured at CES in January, only the DJI Inspire 1 is available to purchase right now.

So although other websites like to list the yet unreleased drones in their top lists of drones for sale, we thought that would be entirely unhelpful. After all, you are probably reading this post because you want to buy a new drone. And you also want to get the most for your buck. So read on.

The DJI Phantom FC40 was the list topper last year, but that’s so 2014 at the moment. And that’s because the awesome Phantom 2 has come down in price by almost 50%, now only $759 delivered straight to your door. Of course, it won’t deliver by itself (at least not yet). This awesome little drone may have been released last year, but it is still one of the best for professional photography, cinematography and to simply have some fun as well!

It is so popular in fact that it’s been all over the press over the last weeks. You might have heard about that drone that crashed somewhere in the White House grounds? Yup, you guessed it, that was a Phantom 2. Or how about that nutter who decided to fly over Istanbul airport? Or the dude who shut down Dubai International Airport for an hour? Yup…. The Phantom 2 is to blame for that; or rather the Phantom 2 flyers. A drone is nothing without the brains, or in some cases (as these articles show), the lack of brains behind the controller.

So, please, if you decide to buy one of these drones, follow the rules and don’t do anything silly. It’s the only way we’ll all be able to carry on with this hobby without us all requiring flight permits, or having an outright drone ban in the beautiful areas we like to film in. Use it wisely, look after it and it will give you precious moments to share with your family and friends. Visit the Phantom 2 page to get more information, specs and technical details e.g. about the camera, flight time and ease of use. 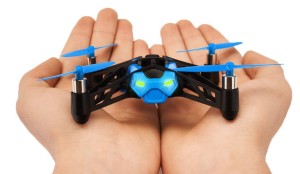 he Rolling Spider… yes, Parrot released two different drones for sale last year just before Christmas. Its marketing strategy was to appeal to the family market, and perhaps mainly to the children and teenagers. Although it is still a powerful drone, and NOT a toy, it is a lot more affordable than the more professional drones.

At just under $100, most people will be able to afford to let their children play around with it, and not have a heart attack when it crashes. It’s also sturdy, and comes with an awesome camera. In fact, most of the drone selfies that were submitted to us were taken with this Parrot Rolling Spider drone.

Although there were some problems with the stocks of Bebop drones early this year, Parrot seems to have rectified the problem now. You can get your hands on a Bebop drone for quite cheap nowadays; under $500 on retailers such as Amazon. It is definitely the most advanced Parrot drone yet, and it provides a Fish eye wide-angle 1080p view.

The drone will stream the video directly to your phone using the Free Flight app (but I’m sure you know all about that already!). We’ve also got an awesome review for the Bebop if you like to read.

Parrot also stunned the CES 2015 crowd by displaying a perfectly choreographed drone dance featuring about 10 odd Bebop drones. It is all quite impressive considering that the drones flew autonomously and there were no crashes. All the moves were well synchronized and it reminded me of those Korean pop groups that always seem to have 10+ members in them (I never quite got that).

Basically, the Bebop drone has been receiving quite a fair bit of negative criticism as people claimed that it did not perform as advertised. Some drone flyers lost control of the drone after only flying it for 20-30 metres away from the receiver. I believe most of the problems were now rectified with a firmware update. It may not have been what you have signed up for, but most of these problems are to be expected in an entirely new product. There’s only so much that beta testing can reveal. The other advantage of this drone when compared to the Phantom 2 is the portability. It is much smaller and will more readily fit inside a bag/ suitcase if you are thinking of traveling with it.

So there you have it – the three drones for sale that we are most excited about and that you can buy right now! No gimmicks, no tricks, just one of the three best recommendations you can get.