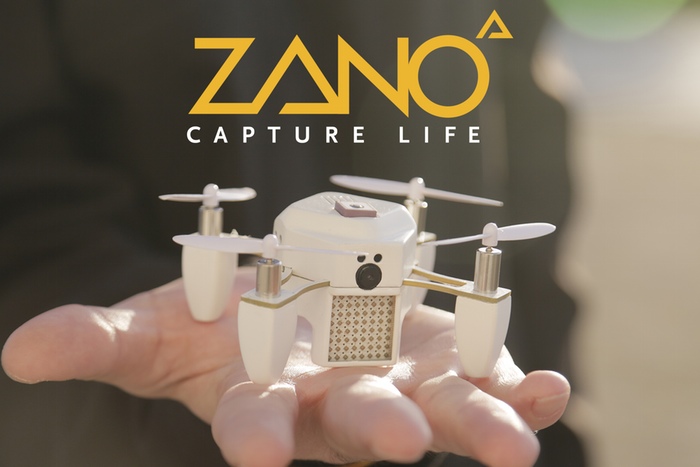 It has been a while since we posted any news or deals on our drones for sale website due to other commitments from the team. If you are a drone flying enthusiast and would like to contribute with blog posts to an already established community of over 30,000 monthly readers, get in touch with us and we will work something out. It’s a perfect opportunity to showcase your work whilst helping other drone flyers at the same time.

If you are here you will have probably heard of Zano drones, previously known as Europe’s most successful Kickstarter funded project. They managed to raise over £2.3m in funding last November. Unfortunately, it appears that they are having a lot of technical difficulties with getting the GPS module to work. Although the shipping date was supposed to be in June, they will only start shipping next week. However, the customers won’t even be getting what they were promised during the funding campaign. In fact, they will receive a downgraded version of what was supposed to be a drone that packs a lot of new technology in such a little space.

Unfortunately, just as with Pocket Drone (which ended up delivering a sub par project that left a lot of customers asking for refunds leading to the company going bankrupt) this is the risk with crowdfunding. The unexpected success of Zano drones meant that they have gone from expecting to deliver ~1,000 drones to over 15,000 orders and have had to rapidly expand.

For a guide to the most reliable drones for sale, check out our 2015 drone buying guide.

In other news, here is a fun video we found of a man getting tanned on top of a wind turbine… filmed by a drone. Luckily he doesn’t seem too annoyed about the intrusion.

In other news, the Californian lawmakers are talking about imposing a ban for flying drones over private property under 350ft without prior consent. I am sure you agree that such a ban would be ridiculous and completely affect all of us, especially as new rules from the FAA intend to limit the height of amateur drones to no more than 500ft. We’ve yet to see if the bill is going to be signed by the governor or not – hopefully not!