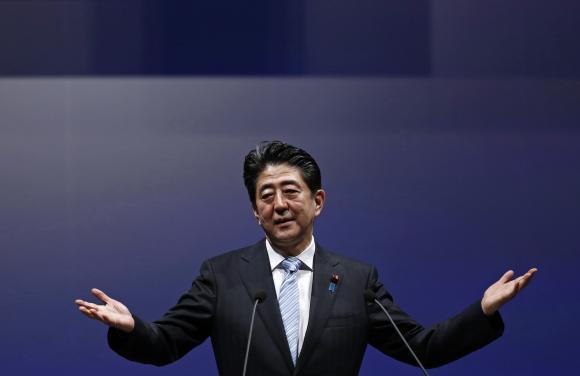 While the majority of western countries are trying to curb the buying of drones by introducing regulations limiting their use, Japan is doing exactly the opposite. They are tuning down their drone regulations in order to promote drone use. They are convinced that flying UAVs such as drones are going to be part of “the next industrial revolution”; which is actually hard to argue against.

Having just returned from a trip to Japan, it is not actually that surprising to hear this news as the Japanese are known to be forward thinkers especially when it comes to the technological sector. Drones ranging from the Bebop drone to the DJI Phantom 3 and even the Inspire 1 are freely available for sale in any large department store.

Japan’s public-private dialogue meeting took place last week (this is a meeting between the bosses running some of the largest private companies, together with government ministers) and their main aim is to boost Japan’s part in technological efforts, in a bid to boost Japan’s economy which has hardly been growing over the past decade.

One of the main conclusions of the meeting was that the next industrial revolution is going to be all about speed – in this sense, autonomous driving cars, drones and other aircraft is going to play a large part. He also acknowledge that delivery by drones is going to be reality within the next 3 years.

For more drone and UAV news, subscribe to our newsletter and to read our drones reviews or to buy a drone, visit our Drones Den shop page!