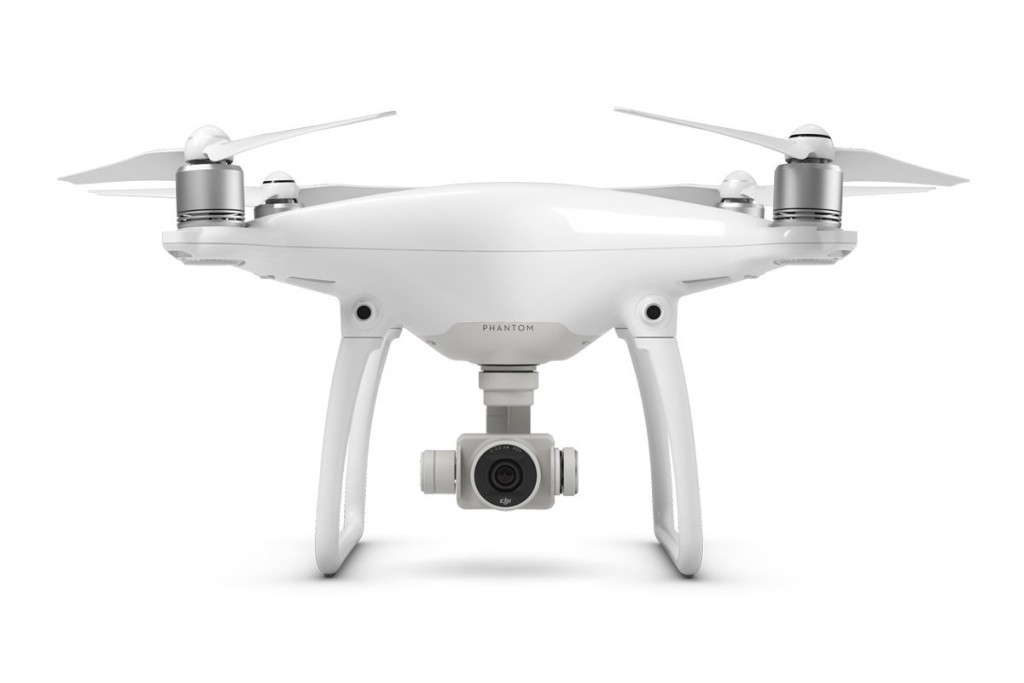 2016 has come with a bang. It has meant a new beginning for us all. With this year ahead of us, it is expected that new technologies are going to emerge again.  And don’t forget that drones are now very popular. But what are the best drones for sale we can expect this 2016?

There are 3 distinct types of drone but let us focus with only a type it that would be the camera drones. Of course when you are planning to but a drone, you are not just going to buy any.

Camera drones is the type of drone that most people are familiar with. They are usually quadcopters that are ready-to-fly and have cameras stabilized for video shooting. Cameras with drones are quite very useful in a various industries like in search and rescue, video production, agriculture and a lot more. Drones are not bought for one specific reason instead there are plenty of reasons behind it. Some reasons could be for exploring the world in a new perspective and to be able to capture memories.

At the moment there are plenty of camera drones, but this DJI Phantom 4 is probably the most innovative among the most popular cameras drones for sale. It has the ability to fly fast and is very reliable. One of its good points is that it is quite easy to set up and easy to use as well. Out of all the drones out there, the streaming of HD live video works better in this drone. There are a lot of things that you can do.

The added computer hardware that is use for mapping out the environments in a three dimensional space and 3D cameras are the Phantom 4’s main features. This is the reason why they are able to avoid obstacles and give them the ability to maneuver around.

This drone is extremely well made. It was not designed to merely look cool. All of its parts are designed to do some function and still manage to look elegant. DJI Phantom is really one of the best drones for sale right now.

This is probably the drone that is easiest to fly having the most flight time and with great video quality. There are drones with similar functions with Phantom 3, but the all-around experience this drone can provide is the best there is.

There are 4 models of Phantom 3 that you can choose from.

It comes with follow-me, point-of-interest, GPS waypoints, optical-flow and it also has an ultrasonic sensor, 20 minutes of flight times, 4k video recording and more. Furthermore it can now be had for less than $1K!

The next in the drones for sale list under the Phantom 3 series is the Advance. What the Professional can do, the Advanced can do so to. The only difference is that instead of 4k it only has 2.7K.

This is the cheapest one in the series. It has no ultrasonic sensors or optical-flow but it still has the follow-me, can shoot 2.7K video and it also has GPS waypoints. Its controller design is also cheaper. You can compare the standard to a 3DR Solo having a GoPro Hero 4 Silver and a gimbal as well for only half its price.

This last model is the latest drones for sale of the series. It can shoot 4K but the price is the same with the Advanced.

With this drone you can explore this world with its 14 megapixel full HD 1080p and you can also capture vista along with Bebop’s 180 degrees field of the view. It can also be updated easily to be able to meet the FAA requirements. You can cruise in it with a pace of your own and automatically returns home.

It uses an advanced 3-axis image stabilization to take pictures clearly. It also has the capability to fly faster and further with its quick charging lithium ion batteries.

Your experience can be controlled through the Free Flight 3 Apps which are the iOS, Windows 8.1 and Android. 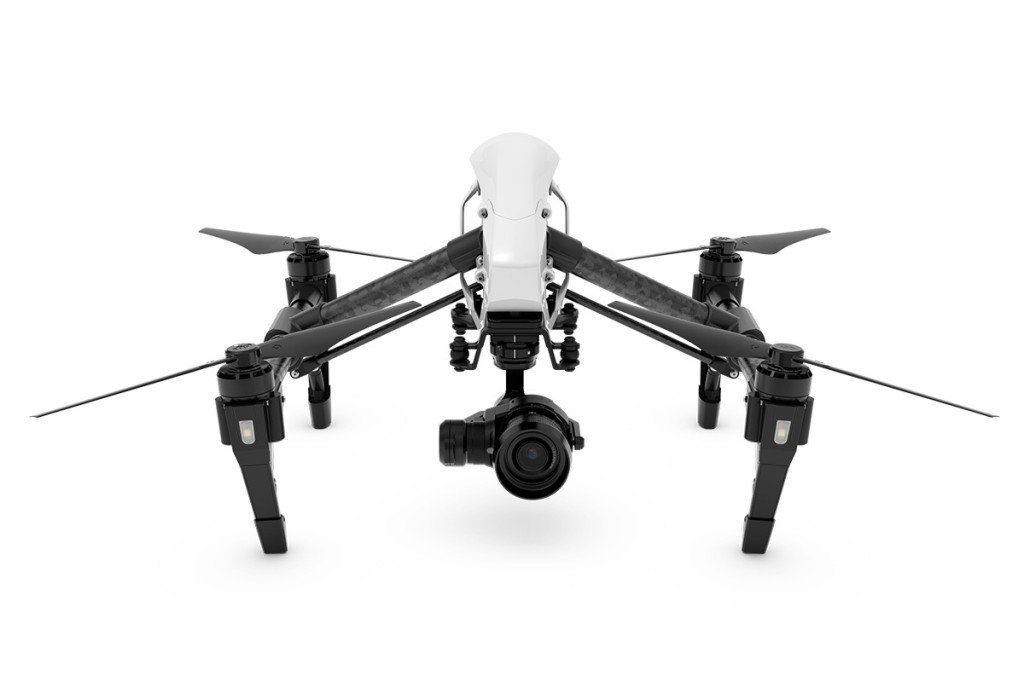 This is one of those camera drones for sale that you will want to buy at first glance. With its design which looks like it came from a sci-fi movie, this is already considered as the most professional and ready to fly drone.

It is one of the most advanced quadcopters of today. Its features are the standards of the Phantom 3 Professional but it is made with a cooler, bigger and higher design quality. It is faster and bigger than the Phantom 3. This inspire 1 has 4K camera on 360 degree panning gimbal. This means that the motion of the camera can be controlled completely.

If you are looking for camera drones for sale that you will use for professional video, this is the one for you. It comes with 2 variant image qualities that are very superior. 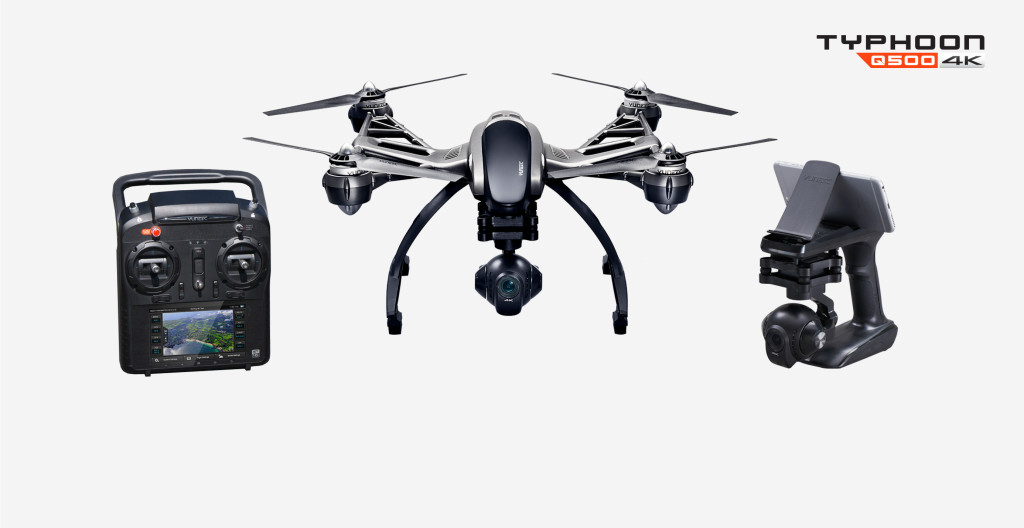 As the name of this drone implies, this can shoot 4K video like that of Phantom 3 as well as the Solo. This is newest model of camera drones for sale coming from Yuneec. It may not look very cool like the others but it has a lot of features that are actually great. It comes with 2 batteries and also with hand mount that will allow you to take from the quadcopter the camera that you can use as a mini handheld camera system.

It offers you a very good price with all good and great things you can have with it as compared to the Solo. However, it is not as cheap as the Phantom 3 though. Q500 may not be as popular as the other camera drones for sale like of those of DJI’s, but they will still be a great and useful purchase for you and for a great price!