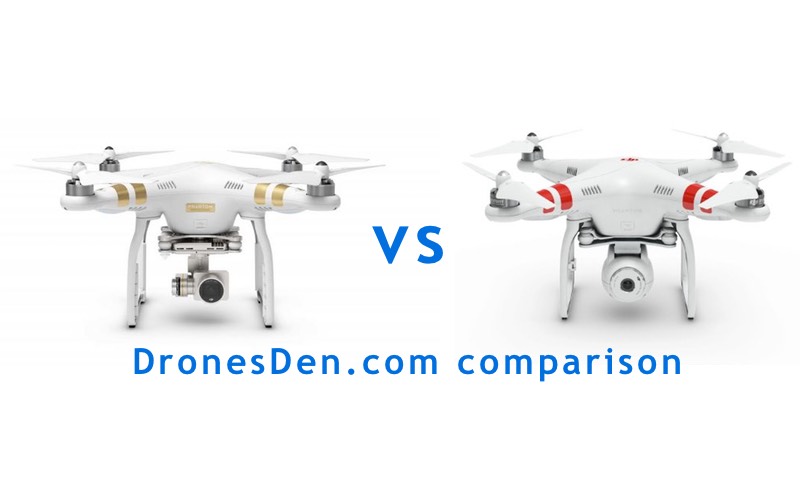 The DJI Phantom 3 was released only a few weeks ago and it quickly became one of the more popular drones for sale. With Father’s Day coming up as well, it features as the medium budget drone in our recommendations. Whilst we are still waiting for our own Phantom 3 professional drone to arrive (yes, DJI, I am looking at you!), we thought we would write up a short piece and compare it to the popular DJI Phantom 2 drone. 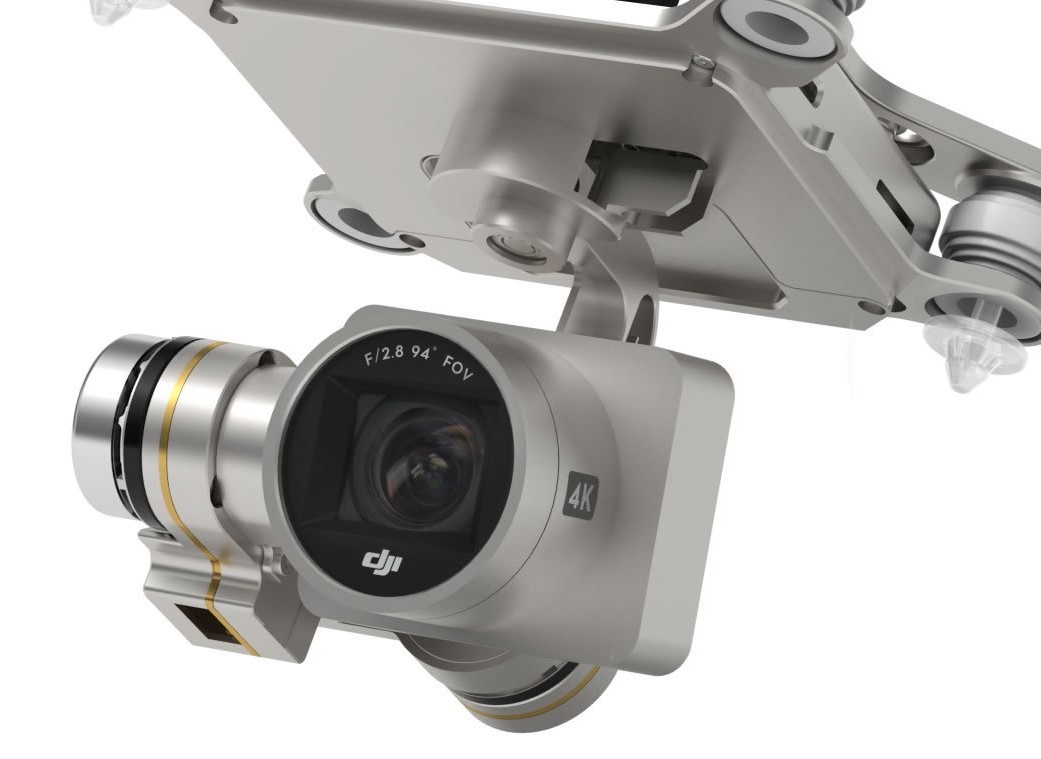 The DJI Phantom 2 is what originally became the most popular consumer drone, which was initially intended for drone photography and videography. The DJI Phantom 2 Vision+ was later released, which sported a 1080p camera and a brushless gimbal system manufactured by DJI. This meant that you no longer had to attach your own GoPro camera in order to shoot some amazing videos and pictures.

The DJI Phantom 3, was then released more than a year later. This time, both the Phantom 3 professional version and the Phantom 3 Advanced version were released at the same time. The sole difference is the type of camera that comes equipped to the drone gimbal. The former sports a 4K Integrated camera (2160p) which can shoot true 4K videos and take 14MP photos. The latter version has an improved 1080p camera that can also take 14MP photos.

The camera improvements compared to the Phantom 2 can be summarised as:

Lightbridge has completely revolutionised the DJI Phantom 3 line. It is the proprietary name DJI calls its new FPV and aerial communication system, that is the connection between the drone and the controller. It was once again first released with the DJI Inspire 1 drone.

Remember all those Phantom 2s we saw falling out of the sky because of weak connection/ connection errors/ interference? Well, Lightbridge promises to have fixed most of those problems. They probably haven’t been completely eliminated, but the connection’s reliability has greatly increased. Lightbridge also allows you to fly your drone further than possible before (15-20k feet), and without any mods. DJI quotes as the maximum latency to be about 100ms.

The FPV streaming straight to your iPad, smartphone or other FPV monitor of choice now allows for a much clearer and less laggy HD video feed.

All of these features mean an enhanced pilot experience and increased reliability from the DJI Phantom 3 compared to its predecessors.

Drone indoor flying is not everyone’s cup of tea. However, I spoke to someone the other day who was in charge of promoting a nightclub in London and he had started experimenting with indoor videos. Real estate photographers are also going to have to get good at flying their drone indoors if they are to offer the realtors a complete package. 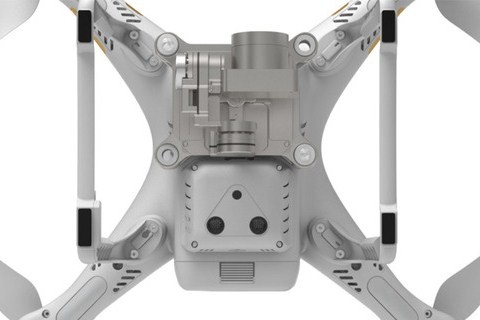 The DJI Phantom 3 comes packed with a brand new sonar and optical sensors situated on the bottom of the drone. These help stabilize the helicopter when it’s close to the ground and allow you to safely fly indoors. They are however useless when higher than ~20 feet. This is a completely new feature that the Phantom 2s did not have and is therefore a massive improvement.

The new DJI Phantom 3 drone controller is shown in the picture below.

As you can see, there are various new buttons so you can take full advantage of all the features the drone has to offer. The two antennas you can see (compared to 1 antenna for the Phantom 2), are for the Lightbridge connection. There are now also dedicated Start/ Stop/ Playback buttons for the camera and two customizable buttons.

The landing ‘gear’ for the Phantom 3 drone is slightly wider than on the Phantom 2. Although not a massive improvement, this makes it less likely to tip over if you land the drone less than extremely gently.

Another massive improvement comes in the fact that the Phantom 3 drone features two GPS modules on-board. It can now connect to both the USA and the Russian GLONASS satellites. This makes the GPS feature a lot more precise and its ability to return home much more reliable than in the Phantom 2, which often got lost on the way back.

Putting it all together, the DJI Phantom 3 Professional priced at $1,259 offers extremely good value for money when comparing it to the DJI Inspire 1 ($2,828, the top end drone from DJI) and the DJI Phantom 2, which retailed for $1,399 when they were first released. Note that the DJI Phantom 2 now sells for about $699, which is a very good price for the features it combines.

Some retailers still sell the DJI Phantom 2+ at $1,099 which is simply crazy when you can buy a brand new DJI Phantom 3 Advanced for $999!

We hope this article has clarified some of the differences between the new and the old versions of the DJI Phantom drones. If you think it has helped and you would like to buy a DJI Phantom 3 drone, then visit our store to buy from us!