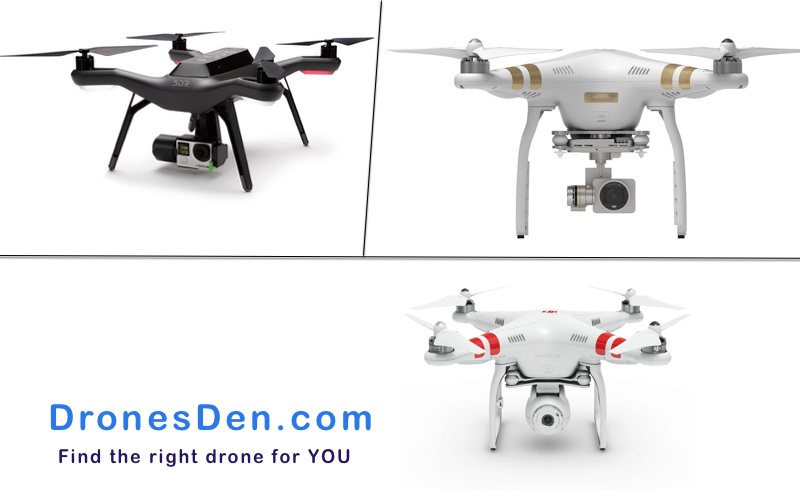 The following top 3 ranking covers drones in terms of affordability, from most expensive to cheapest and best value. This is in contrast to our ranking on the Drones Den homepage which covers the top 3 drones overall. Our drones for sale guide, published last month has already been shared by hundreds of people on social media and we hope it’s helped the majority of you find the right drone for your needs.

Summer is said to be the best time to fly a drone, especially for any new drone flyers. Sunny, calm and dry days make for a great flying environment if you are just starting off. The long days mean you can do your flying after work and just before sunset, the golden hour for capturing exquisite aerial photos.

This is hands down the best drone released this year. It has also been the most sought after drone by all kind of flyers, from photographers to hobbyists (excluding drone racers). You can read more about it and why we think its features make it stand out from the competition, in our 2015 drones for sale guide.

This brand new drone announced and released not long ago, is finally available to buy with next day dispatch. It was only available as a pre-order from 3D Robotics until now.

This drone is an exciting addition to the drone landscape which has so far been dominated by DJI and Parrot, but does it have enough new features to take back some of the market share? We don’t have a full review for the Solo, but we will have one as soon as we receive the Solo we pre-ordered. 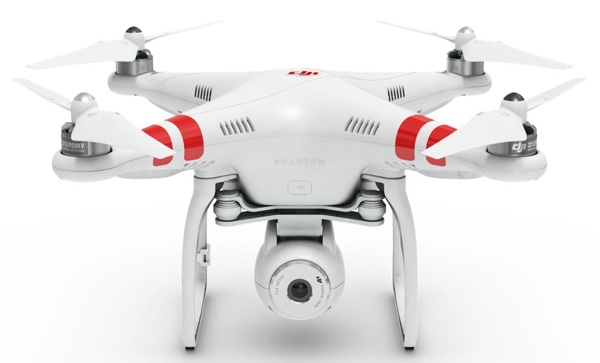 The DJI Phantom 2 is DJI’s most popular drone as it was the first model intended for mass production. It has now been superseded by the Phantom 3 Professional and Advanced models, yet it still provides great value for money.

You can now buy the Phantom 2 starting from $649, which is $730 off the initial RRP price of $1,300 when this drone was first launched. This makes it one of the best bargains around. It comes with a 1080p integrated video camera and is excellent for flying around and taking high resolution photos.

Like our Facebook page to keep updated with the latest news, types of drones for sale and new deals available for quadcopters.